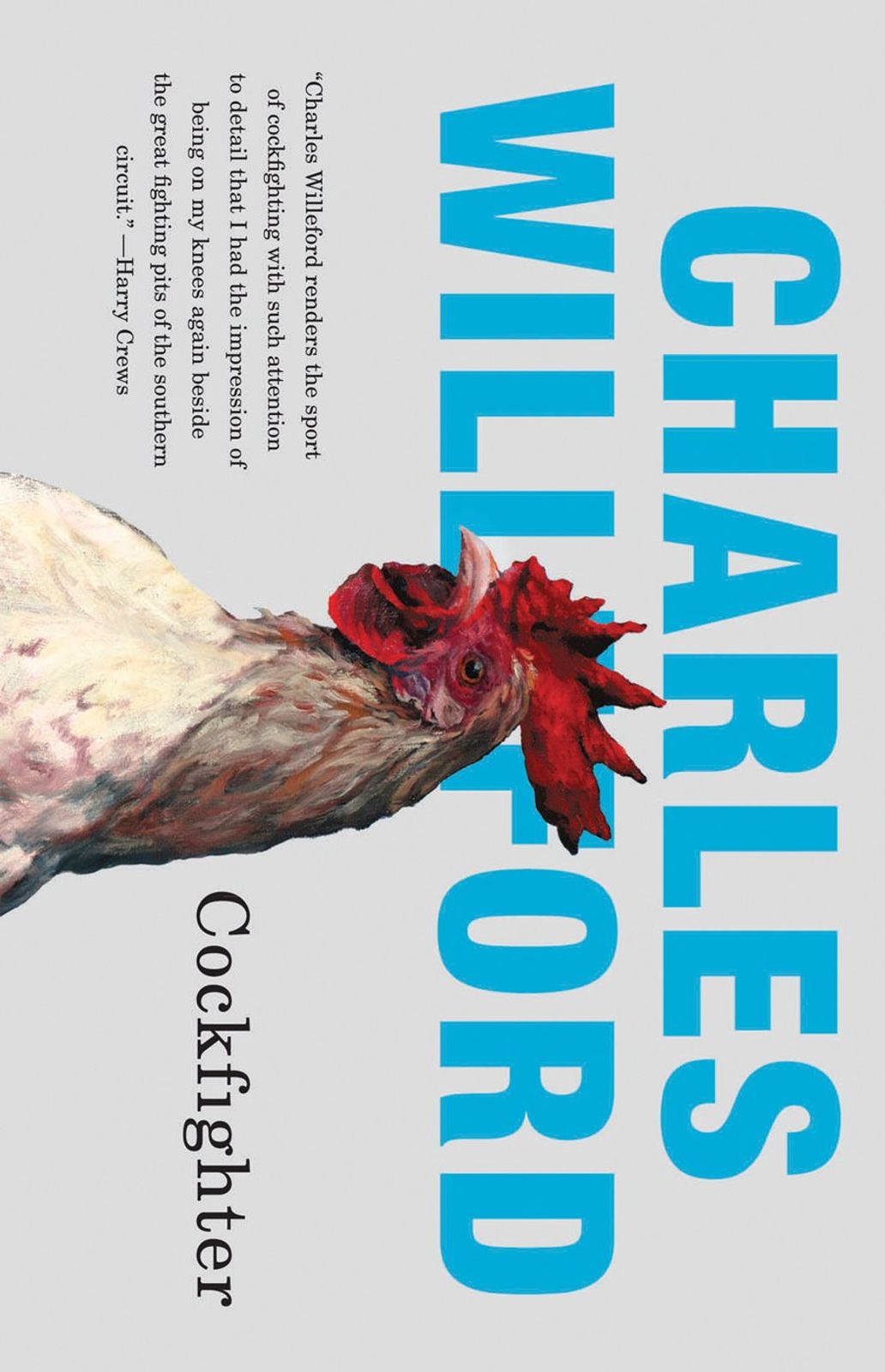 
Paperback re-issue of the 1972 novel. 304 pages. With a new introduction by Jesse Pearson.

"Charles Willeford renders the sport of cockfighting with such knowledge and attention to detail that... I had the almost inexpressible impression of being on my knees again beside the great fighting pits of the southern circuit." -Harry Crews

A former professional boxer, actor, horse trainer and radio announcer, Charles Willeford (1919-1988) is best known for his Miami-based crime novels featuring detective Hoke Moseley, including Miami Blues and Sideswipe. His career as a writer began in the late 1940s, but it was his 1972 novel Cockfighter that announced his name to a wider audience. Considered to be Willeford's masterpiece, Cockfighter is a brutal and beautiful fiction of the American South, loosely modeled, according to the author, on Homer's Odyssey. Frank Mansfield is the titular cockfighter: a silent and fiercely contrary man whose obsession with winning will cost him almost everything. Mansfield haunts the cockpits, bars and roads of the rural South in the early 1960s, adrift but always capable of nearly anything. First published in complete form in 1972, and adapted by Willeford for a Monte Hellman film in 1974.